Since 1816, three different Hotels have been welcoming travelers.  What makes this cave system so remarkably stable is the limestone strata capped by a layer of sandstone.

It is known to include more than 400 miles of passageway; new discoveries and connections add several miles to this figure each year. Mammoth Cave National Park was established to preserve the cave system.

Carl, our guide talked a lot about Stephen Bishop, an African-American slave and a guide to the cave during the 1840s and 1850s.  He was one of the first people to make extensive maps of the cave, and named many of the cave’s features. One of Carl’s favorite stories was  Stephen guiding a wedding party to the lower portion of the cave.  Back in the day, boats were used in the flooded section’s.  Story has it that the betrothed couple started a romp in the boat, the boat tipped over, and all the lanterns went out.  In complete darkness Stephen kept walking around the wedding party encouraging them to stay calm.  There, standing in five foot deep cold water, two hours of total darkness past before help arrived.

I visited and prayed with an adventurous young couple, Brandon and Alicia.  They were heading to California, camping along the way.   At my age I cannot imagine living in a tent and collecting Social Security.  But ya know what?  Deb and I have come across people doing just that, living on the fringe.  One will see it more in the south, where the winters are not as extreme.  This is nothing new, it simply is more real and in your face as you walk through the woods and witness that life style.  “But for the grace of God, go I.”

Mammoth Cave National Park on the outside is very attractive. 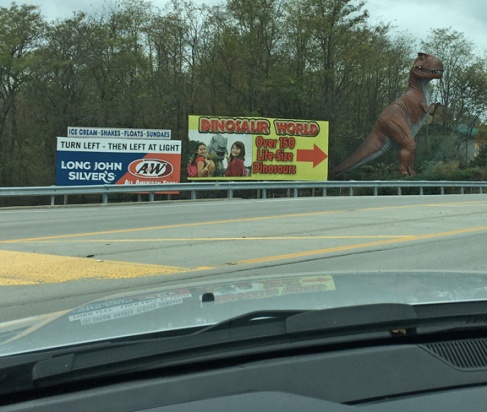 This has to be a tourist trap. 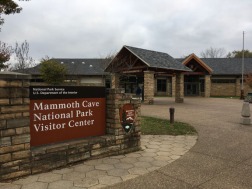 Stephen Bishop and the cave

Smoke writing was popular.  A guest would place a candle on a long stick and hold it close to the cave ceiling.  The candle smoke would make a mark, and in this way people left their mark.  Carl said the earliest date was 1799.  He told us of many famous people who visited this famous destination.  For example Earnest Hemingway, and other authors were mentioned.

The cave had an active mining operation in the early 1800’s.  Nitrate is used in the making of gunpowder.  Carl mentioned that whenever you hear the “Star-Spangled Banner” written by Francis Scott Key, know that every third shot fired during the war of 1812 was gunpowder from Mammoth cave. 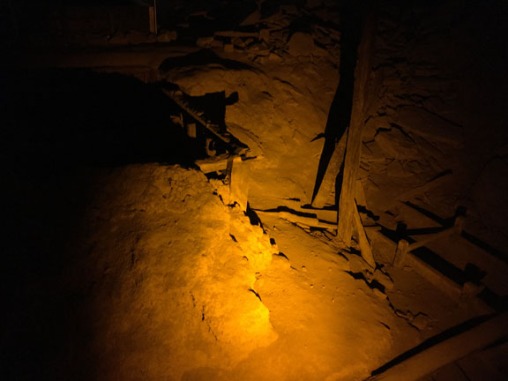 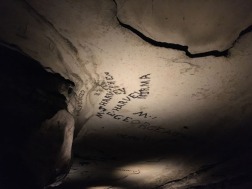 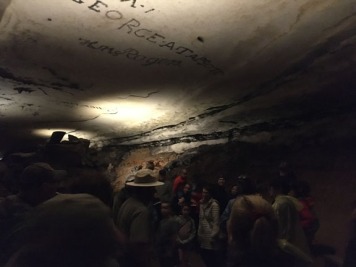 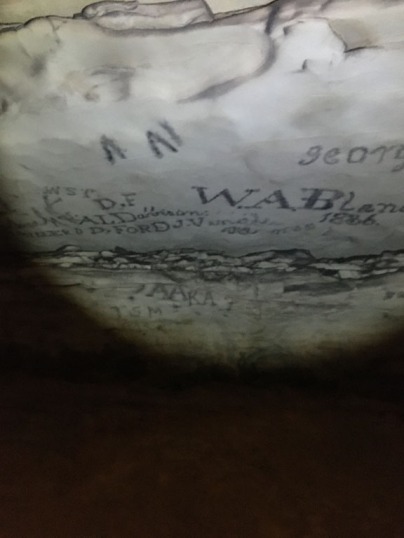 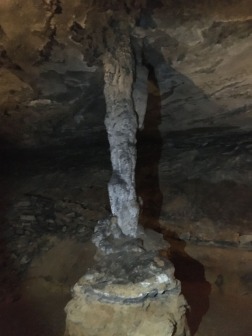 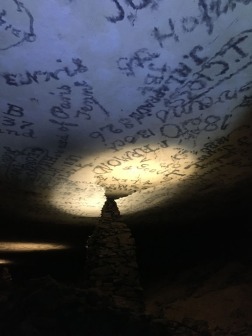 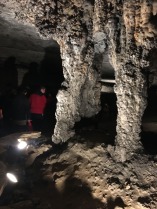 On the surface, Green River Valley 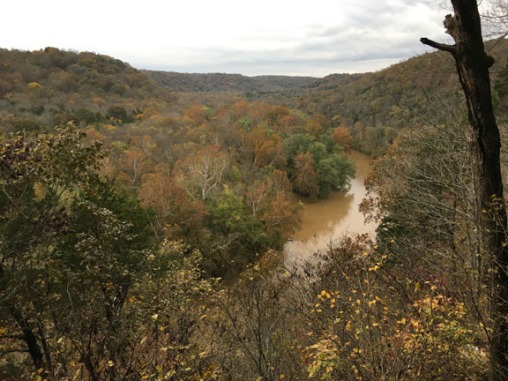 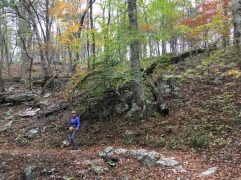 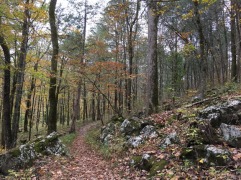 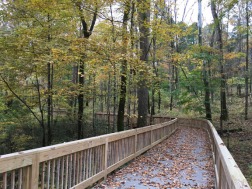 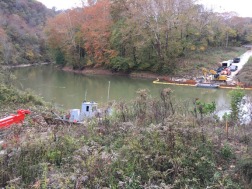 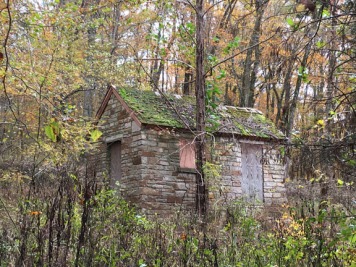 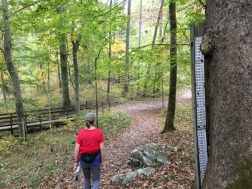 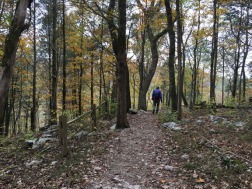 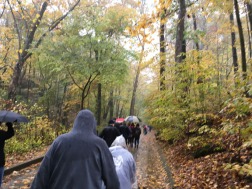 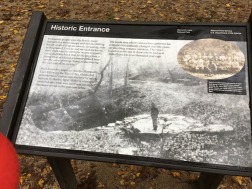 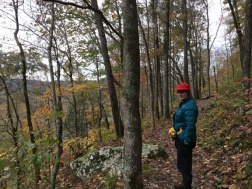 It’s so hard to pick only 10 photos. Here’s 10 more from the Shawnda blind hotdog taste test event.
“Good Times” with extended family. Did you know 17 out of 20 hot dog lovers choose “Nathan’s”. It’s true.
I can check tubing of my list. Grand nephew Harrison kept the boat from going to fast. I appreciated that.
“X” marks our current location. slight wind with drizzle.
Follow Living In Eternity on WordPress.com