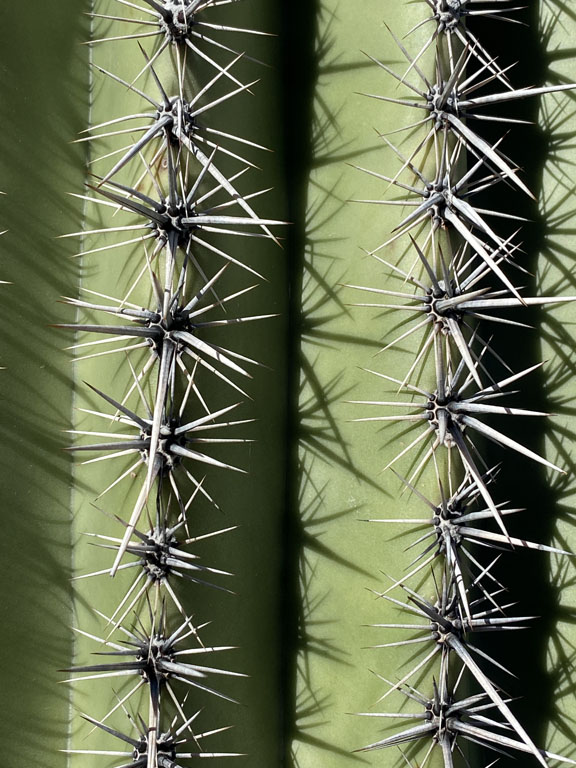 How upset should I be?  The tire went boom, and fortunately on a 65 MPH highway with only a white line painted on the edge there appeared a new black, freshly paved, and painted right turn lane.  How wonderful is that?  It would have taken hours for road side assistance, so we replaced the flat tire with a spare tire ourselves.  We decided to buy four new ten-ply trailer tires to replace the eight-ply factory tires.  I asked the service team to check the brakes during the process.  They did, the brakes were fine, but the bearings were in terrible condition.  How can that be?  Last August I paid to have the brakes checked, and wheel bearings packed.  (New grease)

The service tech and I both found it interesting that the wheel bearings had fresh red grease on the outside of the bearings, but dirty old black grease on the inside.  That signifies a complete wheel bearing job was not performed.  A bearing has several components.  The bearing itself, and a part called, “The race.”   The race is machined to a fine tolerance, and needs to be press fit (tapped into place with a hammer) into the wheel hub. The race could be lifted out of place with one finger.  One bearing was so dry it damaged the wheel hub.  That entire hub assembly for the axle needed to be replaced.  The tech replaced all four sets of bearings, and installed a new hub, along with four new tires.  The one-hour tire replacement work order, inflated to a half day job.  I’m glad the work was done.  I hate paying twice for something, but having a four-ton disabled vehicle along the roadside is a much bigger bummer.  How upset should I be?

I have an over active trigger finger.  I can’t help it, it just happens.  Take me outside, it does not matter where.  On a town street, in the desert, in the mountains, in a Walmart for crying out loud, it does not matter.  Out comes the iPhone and pictures happen.  I actually took a photo of a Walmart meat section, with no meat. Why?

I’m so over run with photos it would take forever to pick out the favorites, and assemble them in a story telling fashion.  Fortunately, a good friend shared with me how he has been organizing old slides dating back to when he was a kid.  So, my photos are orged by year, and month.  Some photo’s overlap depending on when we move.  Even still there could be hundreds of photos taken every two days.  Sheeeeezzzz,,,,, slow down the trigger finger already.  I mean really, how many saguaro cactus, and trail photos do I need?

Before we leave Arizona (AZ) I thought I could do a brief recap of the southwest using only (5) favorite photo’s per story.  That’s not gonna happen.  I’ll adapt, and try going with a top ten method.  I’m going to upload this post now, and then go looking for photos of the Gila National Forest, El Paso, Tucson, and Catalina.  With all this Covid-19 down time one would think I’d be on top of this photo blogging exploration project.

Down time, speaking of down time.  I got down under the rig and looked up only to see the underbelly of the wheel area busted, and torn apart from when the tire blew.  Oh goodie something to keep me busy.

In the desert of New Mexico, about 20 miles outside the small town of Truth or Consequences, the world’s first purpose-built commercial spaceport is preparing to host its first flights for paying customers later this year. More than 650 tickets have already been sold by Virgin Galactic at a cost of $250,000 apiece, offering passengers a trip into sub-orbital space, where they’ll experience several minutes of weightlessness. Spaceport America already has several other tenants, including SpaceX, which is testing a new reusable launch vehicle. Shutting down air travel for a space launch costs tens of thousands of dollars in populated areas. In the small-town area of Truth or Consequences, closing air space for a launch can be done much cheaper.

We walked the town trail system, and also took advantage of the local Hot Springs.